For a couple of weeks I've been hoping to write a blog post that returns us to the notion of working to fight hunger and food insecurity.  I've had trouble finding the right words--without sounding (as I often do!) too self-righteous or political.  Then, on a long road trip with my family, we were listening to the car radio and happened to hear one of the many remarkable interviews aired weekly on the Morning Edition series called Storycorps, in which ordinary people talk with each other for a few minutes about something meaningful to them.  On this particular day, the story was about two friends.  I'll share the article about it below; please go to the Storycorps website to hear the actual interview: 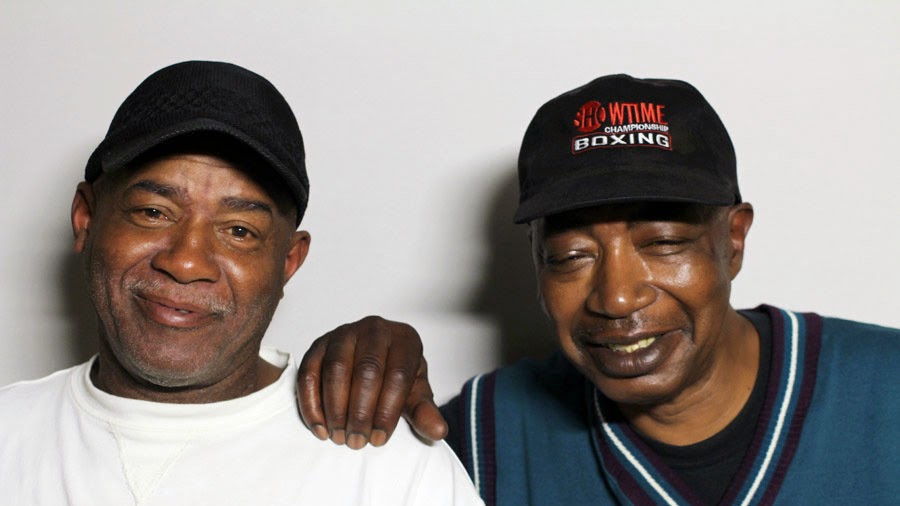 Every Tuesday, Travis fills a shopping cart with groceries from a local food bank and makes home deliveries to his elderly and disabled neighbors. He started doing it in 2007 and says when he first started, people were skeptical.

"When I first started doing it. People was cautious. They didn't let me in their house, but after they got to really know me they would just be happy to see me," says Travis.

Robert Cochran, a neighbor of Travis who receives deliveries from him, says he loves the joy Travis gets out of making his rounds.

"I sometimes sit back and watch you," he told Travis. "And I seen the way you handle yourself with the residents. They know they treated with respect when they see you coming. And there are people in other complexes that have been trying to steal Herman for years ... to pay him to come and deliver their food for them. "

Cochran says it's the little things Travis does that make him such a good friend.

And it doesn't look like Herman Travis will stop delivering groceries any time soon.

"I'm doing something that people really need. And that makes me feel really good. So long as I have breath in my body I'm going to continue doing it. I sleep good at night," says Travis.

Produced for Morning Edition by Jasmyn Belcher Morris.
StoryCorps is a national nonprofit that gives people the chance to interview friends and loved ones about their lives. These conversations are archived at the American Folklife Center at the Library of Congress, allowing participants to leave a legacy for future generations. Learn more, including how to interview someone in your life, at StoryCorps.org.

Only 29 days until our dinner.  Wishing a happy and peaceful New Year to our blog guests and to the Empty Bowls Project Committee at WMS.

WMS newspaper reporter Elnora A. wrote a piece about the Empty Bowls Project for the Fall 2014 issue of the Knightly News.  Thanks, Elnora! 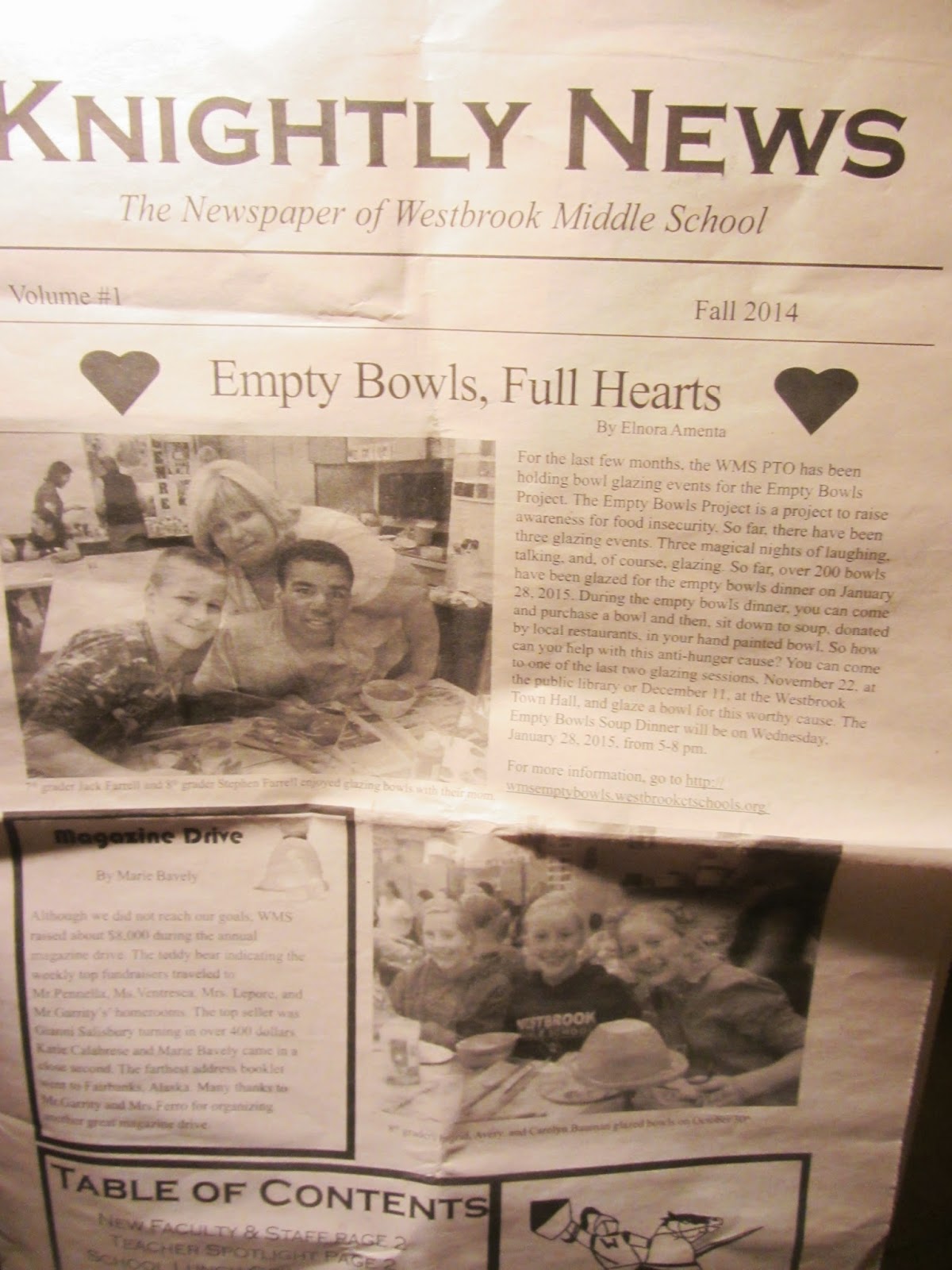 Here's the text of the article: